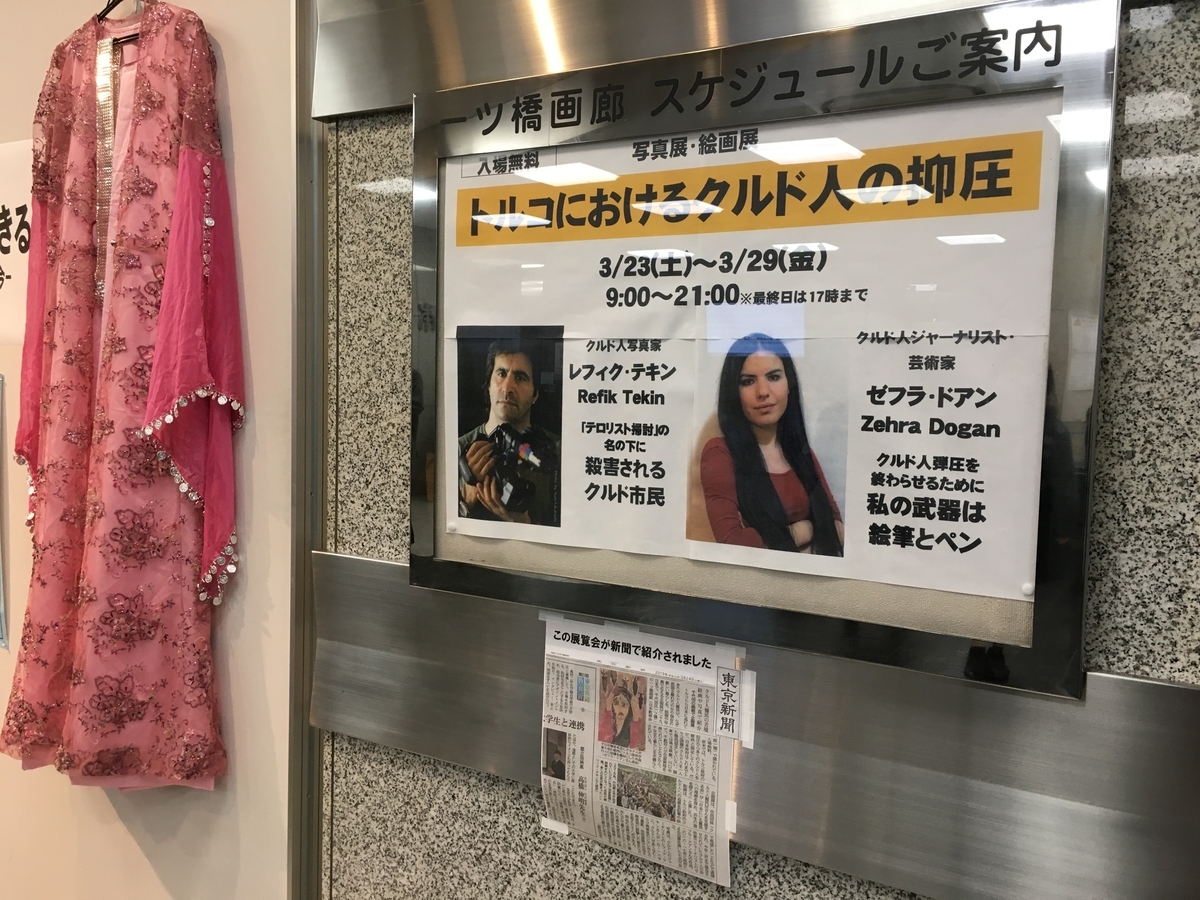 "Living with people from foreign countries- 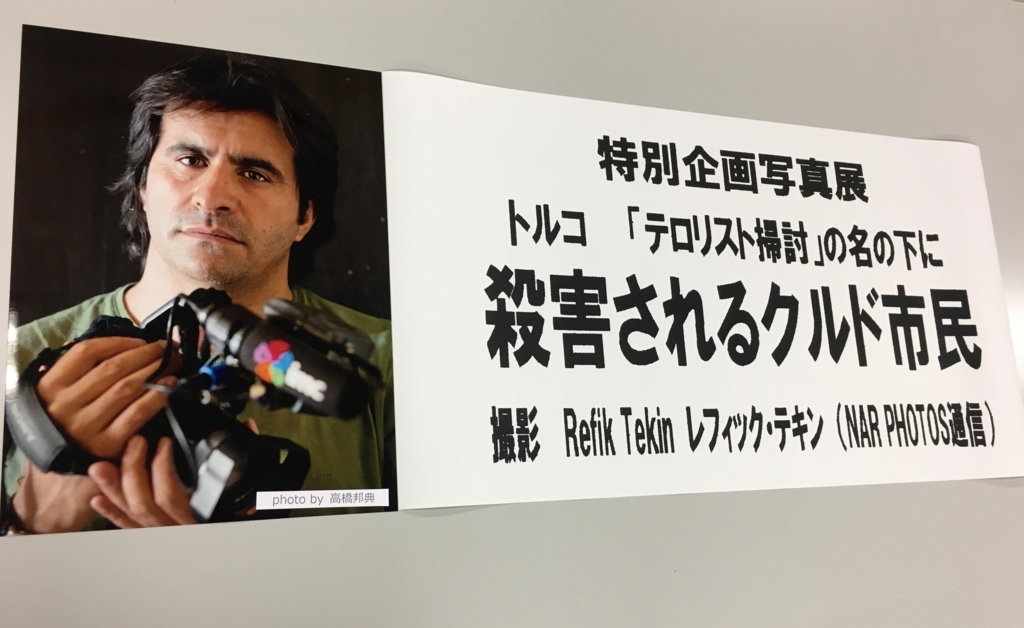 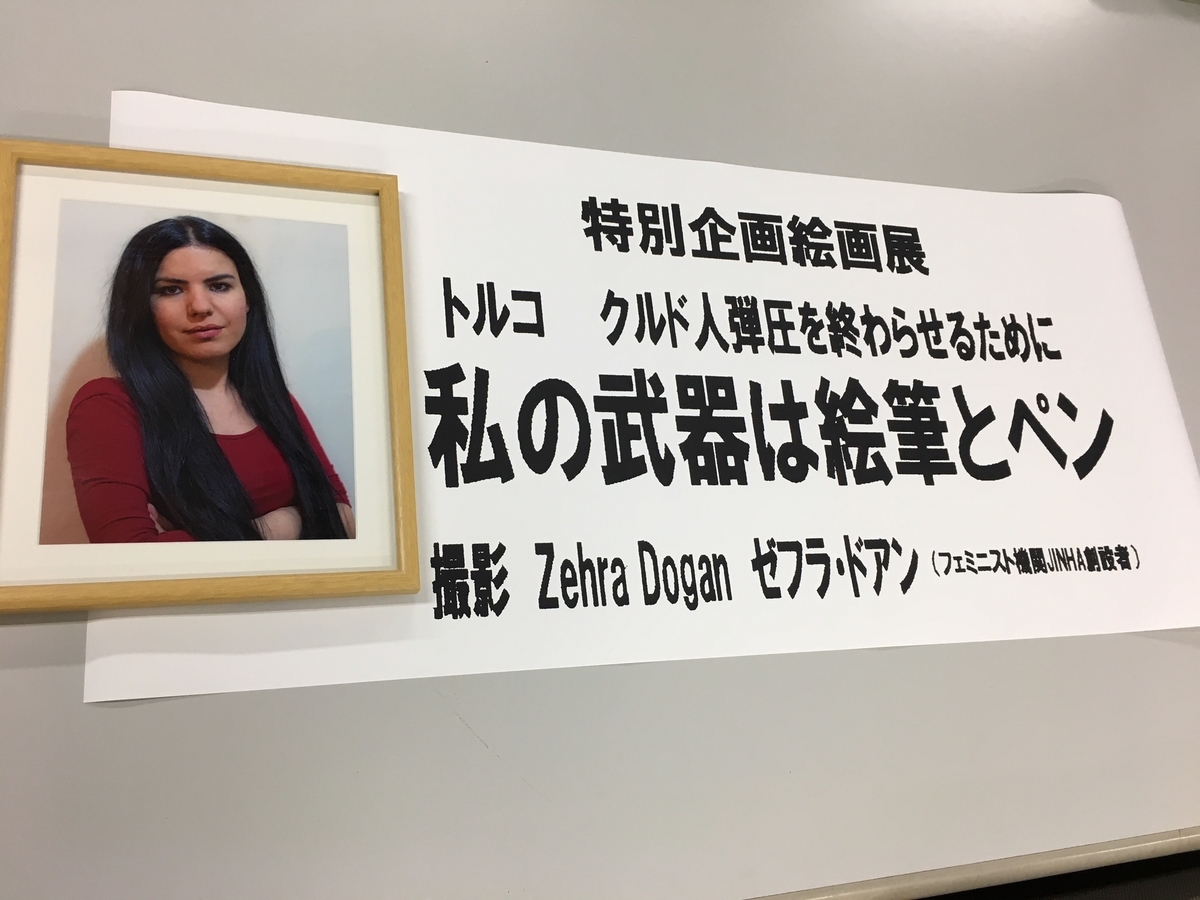 Kurdish refugees we want to live together

We will welcome many foreign workers from April by the revised Immigration Law. There are already 1.28 million foreigners living in Japan as workers, and it is true that Japanese society can not be maintained without relying on that labor force.

In addition, many Kurdish refugees live in Warabi and Kawaguchi in Saitama.Pref. About 20 years have passed since Kurdish refugees came to Japan, but the Japanese government has not yet recognized any Kurdish citizen of Turkish nationality as a refugee.

Despite living in Japan for a long time and becoming established in the community, many Kurds are unable to obtain a formal status of residence, forcing them to have a highly unstable life in terms of working or attending school, etc. . Some of them are detained by the detention facilities of the immigration and forced to return to the country of origin. In the background, there is a policy of the Japanese government that makes it difficult for refugees who have escaped persecution to be "not refugee" and try to enforce to go back home.

How do we should live and create a society with people from abroad who have various circumstances?

Find out what the refugees have escaped from, and seek ways to live together. (Kyosei)

Born in Semdinli City, Hathari, Turkey. In 2006-2012, he worked as a photographer for the Kurdish Report Newspaper and Metrography Communications. After that, he worked at the IMC TV Diyarbakkuru branch office, which was closed in October 2016 by the Order of Emergency. Although I was injured during the interview on the 38th day of the curfew ban in the city of Gisres, I still kept on recording camera what was happening around me. In this video named "Citizens are under the gun," the Metin Goktepe Pesianism Award in 2016, the Freedom of Media Award for the Hulk Everly in 2016, the Freedom of Media Award for the Turkish Journalism Industry (TGC) in 2016, 2016 Human Rights Association (IHD) Aishenul Zarakor received a prize for freedom of thought and expression.

Founder of the feminist agency JINHA. The Turkish government has been accused of being a member of "illegal groups" (more than 150 journalists have been imprisoned in Turkey). The Turkish government arrested and imprisoned on 21 July 2016 on the grounds of writing articles and drawings she made. Receive a 2-year, 10-month prison sentence. Released on February 24, 2019.

A contemporary artist from China, Aimi (AiWeiwei), via an international pen club, called for her immediate release in a letter. The International Penn Club and Amnesty International made Zephra one of the political prisoners to defend in 2018. Street art artist Banksy honors Zephra and creates a huge mural in the streets of Manhattan. He added, "Release it."

From where and why are Kurdish refugees came to Japan?